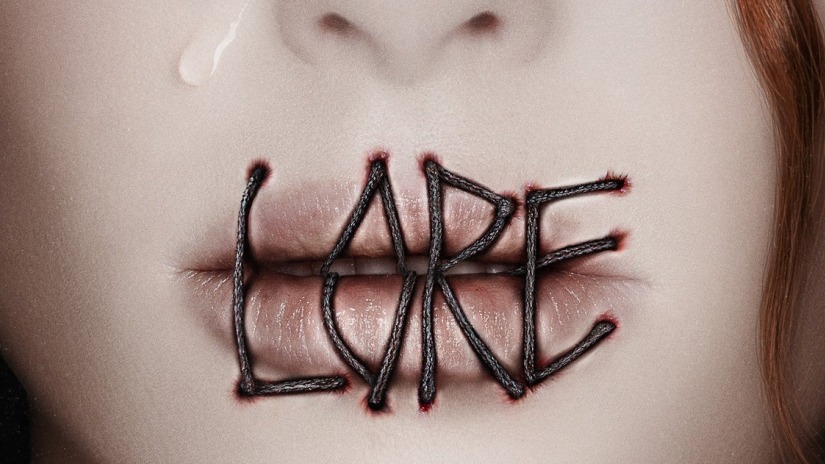 Based on the popular podcast of the same name, which has over 3.2 million monthly listens, the unscripted horror anthology series will present tales dealing with frightening, psychologically disturbing, and often paranormal true events that have spawned modern-day nightmares. The 10-episode season will premiere exclusively on Amazon Prime Video in the US, UK, Germany, Austria and Japan in 2017, and be available via the Amazon Video app for TVs, connected devices including Fire TV, mobile devices and online at Amazon.com/originals.

Lore combines narration, historical mixed media, and dramatic scenes to bring to life terrifying but true stories. Celebrating the origins of the horror genre, Lore explores the real-life stories behind pop culture's most legendary horror characters and myths, such as vampires, zombies, werewolves, ghosts, serial killers and witches. Launched in March 2015 by Aaron Mahnke, Lore has over 3.2 million monthly listens and was named "Best of 2015" by iTunes and one of the "15 podcasts you need to hear in 2016" by Entertainment Weekly.