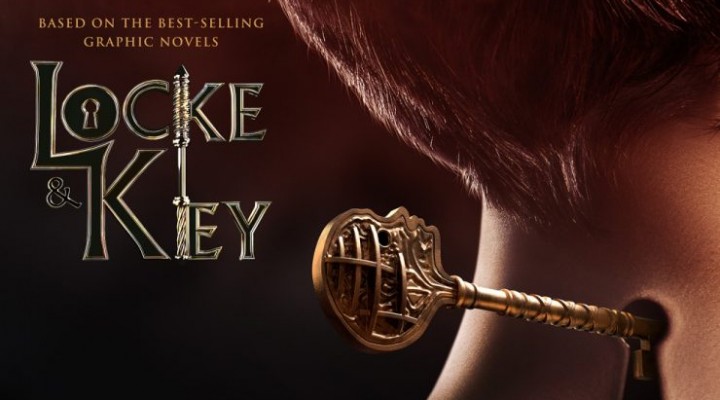 Locke and Key is approved for season 3. The news was announced on dec 19th, just before the release of season 2.

After their father's murder, three siblings move into a house filled with reality-bending keys. From the comics by Joe Hill and Gabriel Rodríguez.