Home | Shows | Light as a Feather 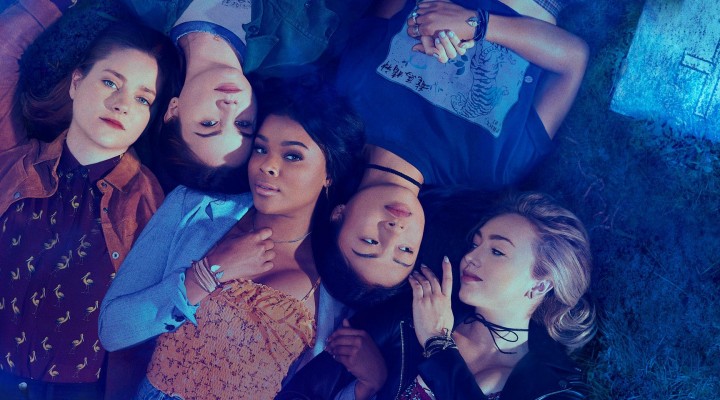