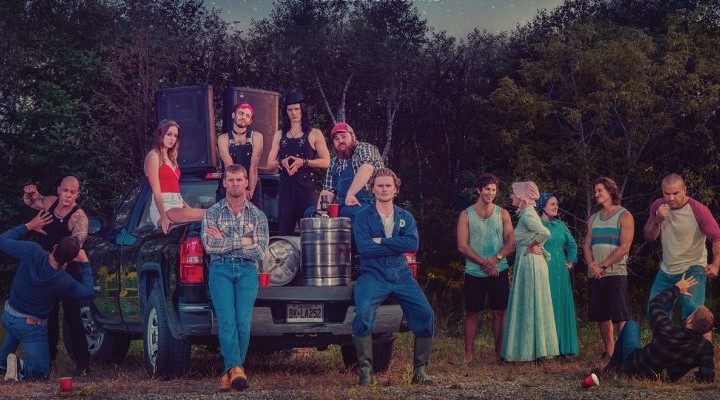 Letterkenny season 9 premiered on December 25th, 2020, with seven new installments. The show is already renewed all the way to season 11.

Letterkenny revolves around the dustups Wayne and his buds get into with their small-town Ontario rivals. There’s The Hicks, the Skids, and the Hockey Players, who get at each other about the most mundane things, often ending with someone getting their ass kicked.