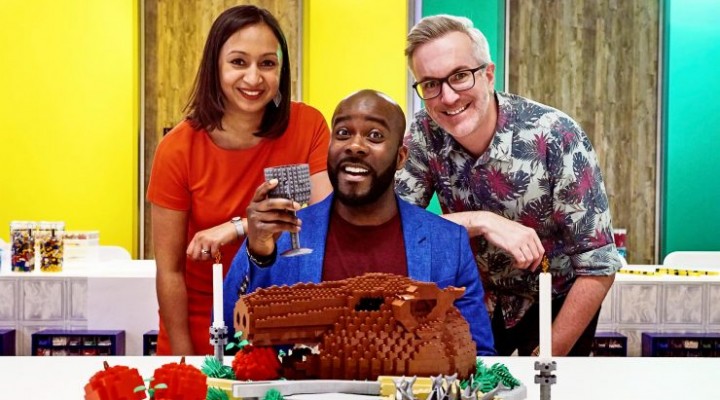 Will Arnett will return to lead a second season, featuring the biggest LEGO challenges.

The hit series features pairs of amateur LEGO® builders competing against each other in a series of fiendish challenges with access to one million bricks. In each nail-biting programme, the teams who impress the judges most progress to the next round until the finale, where just one pair is named Britain’s best amateur building team.