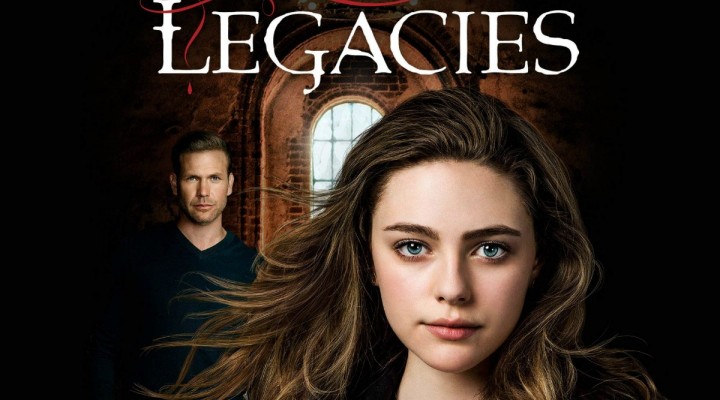 For the last decade, the iconic heroes and villains of The Vampire Diaries and The Originals have captivated audiences worldwide. They left an enduring legacy of love and family in their wake, which continues in LEGACIES, a thrilling new drama that tells the story of the next generation of supernatural beings at The Salvatore School for the Young and Gifted. It's here that Klaus Mikaelson's daughter, 17-year-old Hope Mikaelson; Alaric Saltzman's twins, Lizzie and Josie Saltzman; and other young adults - including political scion MG and the mysterious Landon Kirby - come of age in the most unconventional way possible, nurtured to be their best selves... in spite of their worst impulses. Will these young witches, vampires and werewolves become the heroes they want to be - or the villains they were born to be? As they fight to protect their secret, their town of Mystic Falls and eventually the world, they will have to rely on ancient folklore and tales to learn how to battle their far-reaching enemies. LEGACIES stars Danielle Rose Russell, Jenny Boyd, Kaylee Bryant, Quincy Fouse and Aria Shaghasemi, with Matt Davis. LEGACIES is from Warner Bros. Television and CBS Television Studios in association with My So-Called Company, with executive producers Julie Plec ("The Vampire Diaries"), Brett Matthews ("The Vampire Diaries"), Leslie Morgenstein ("The Vampire Diaries," "Pretty Little Liars") and Gina Girolamo ("The Originals").