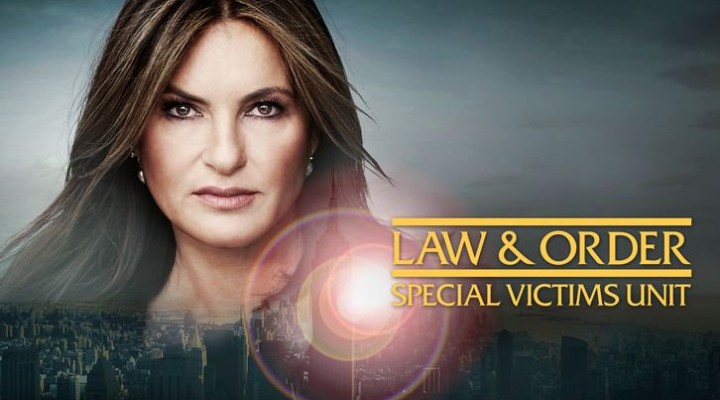 Law & Order: Special Victims Unit SVU is NOT cancelled. However, it has not yet been renewed or cancelled for season 25