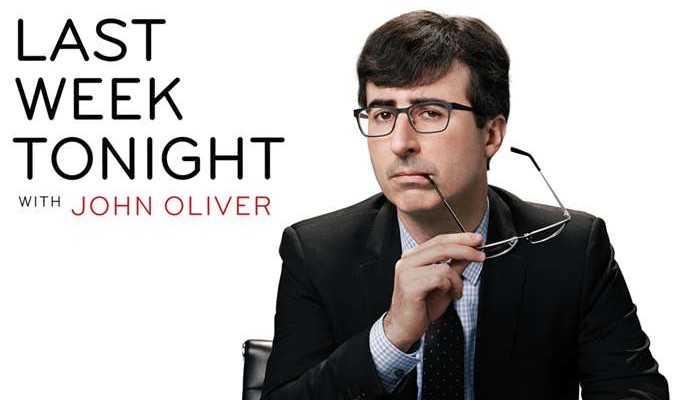 Is the show renewed or cancelled for season 8

The show is NOT cancelled, but there is no official status yet on season 8

Presenting a satirical look at the week in news, politics and current events, as well as shining a light on issues big and small as the U.S. heads toward a pivotal 2020 Presidential Election, the Emmy(R)-winning LAST WEEK TONIGHT WITH JOHN OLIVER begins its seventh season SUNDAY, FEB. 16 (11:00-11:30 p.m. ET/PT), exclusively on HBO.

LAST WEEK TONIGHT WITH JOHN OLIVER is the only weekly news-oriented comedy series to be presented on Sunday night. Taped in New York a few hours before it debuts on HBO, the show features Oliver's topical commentary.

The series has received a staggering 16 Emmys(R) since its premiere in 2014. Season six of the series received four Emmys(R), including Outstanding Variety Talk Series for the fourth year in a row, as well as Outstanding Writing for a Variety Series, Outstanding Picture Editing for Variety Programming and Outstanding Technical Direction, Camerawork, Video Control for a Series.