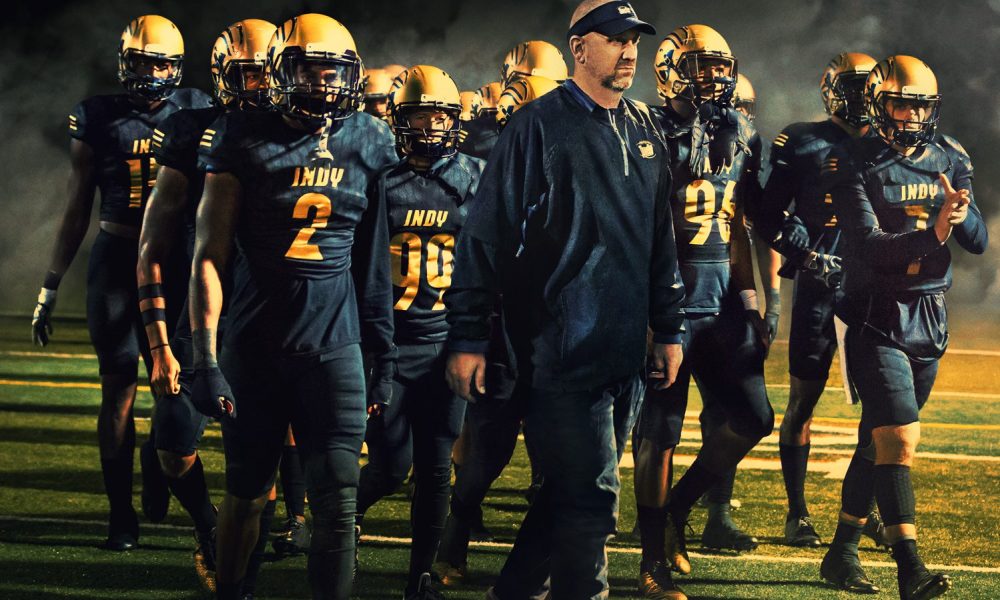 Last Chance U follows a group of young men training to become the future stars of the NFL. The football players are the latest recruits to East Mississippi Community College (EMCC), an undefeated team with 3 National Championship wins over four years under their belt. The EMCC Lions have become a phenomenon in junior college sports, attracting elite athletes, some of whom have been held back by poor academic performance or behavioral issues. Under Coach Buddy Stephens, one of the most successful but least known athletic programs, EMCC graduates more than 20 players per year into football scholarships at four year universities, and nine of his former players currently play in the NFL.