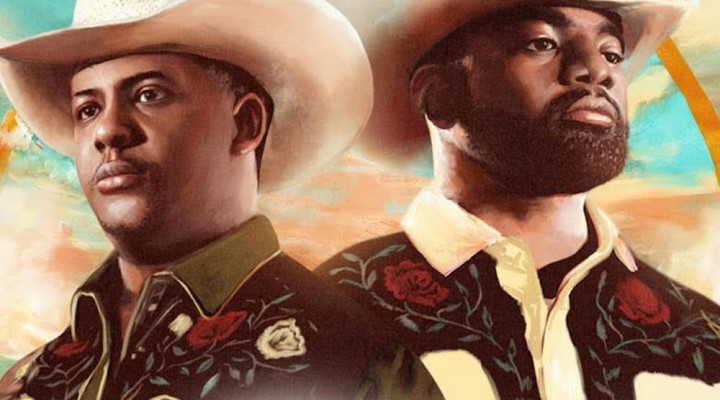 Premiering alongside MOST EXPENSIVEST on June 11 at 10:30pm ET is a hilarious new show from one of the co-creators of Jackass and Ridiculousness featuring Davon "Jasper" Wilson and Errol Chatham of LA's influential hip-hop collective Odd Future. JASPER & ERROL'S FIRST TIME follows the young friends as they try to heal current cultural divisions and lead by example to get people to experience the world outside their own proverbial bubble...which means trying things way outside their comfort zone. Whether it's fire walking or bull-riding, cuddle parties or colonics, they'll try it for the first time -- and unite us all in the process.