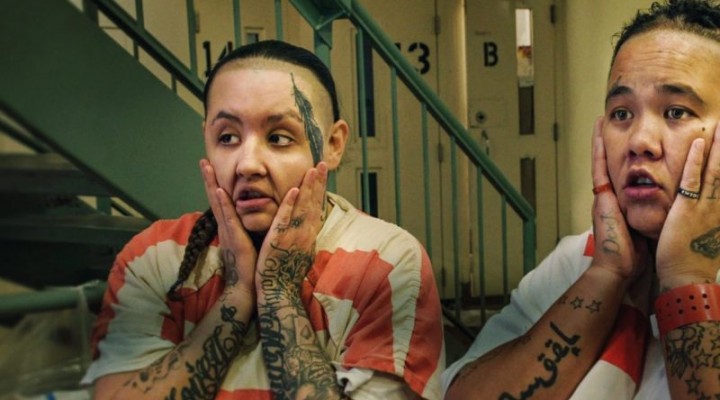 It's been over 18 months since the first air date on Netflix and the series has failed to reach 1 million households viewership (according to our estimates). As a result, we classify Jailbirds season 2 as cancelled.

There has not been an official news that the series has been cancelled but the series has now been airing on the network for over 18 months. Jailbirds premiered in May 2019. Renewal news should have come out late 2019 or early 2020. As a result, we can safely state that Jailbirds season 2 is not going to happen, unless a new network picks up the show.

Jailbirds received fairly positive ratings with a TVscorecards score of 80%, placing it as slightly "above-average". However, we estimate that the series was watched by less than a million households on Netflix. This can explain why the show has not been picked up for a season 2 yet.

Jailbirds features the stories of women jailed in a Sacramento Prison, as they fight for love and power inside the cells. The series features the day to day life of these womens, explaning the computation of their sentences, rules inside the jail, and how these women handle their new lives in jail. The series goes deep into the stories of these women, explaning for examples how they got their sentences to start with, and what their lives were before receiving their jail sentences.