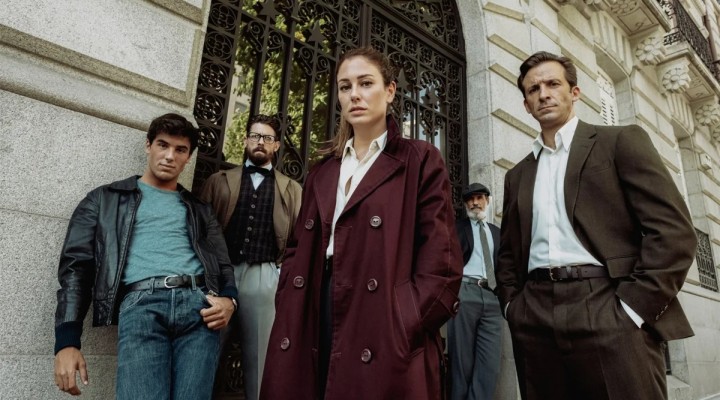 "Jaguar" is set in 1960s Spain and follows the lives of the holocaust survivors, most prominently a young woman who has escaped from the Mauthausen extermination camp. Isabel Garrido finds herself yearning for justice and tirelessly pursues Bachmann, the most dangerous man in Europe. In her fight against the Nazis who have fled after WWII, she discovers a group of like-minded agents who are as hungry for vengeance as her.