Home | Shows | Into the night 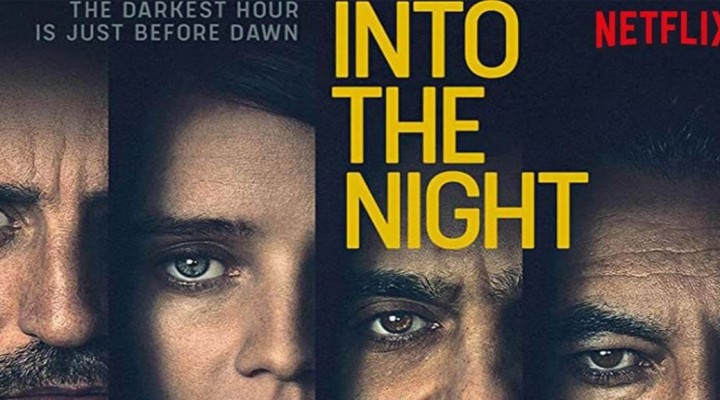