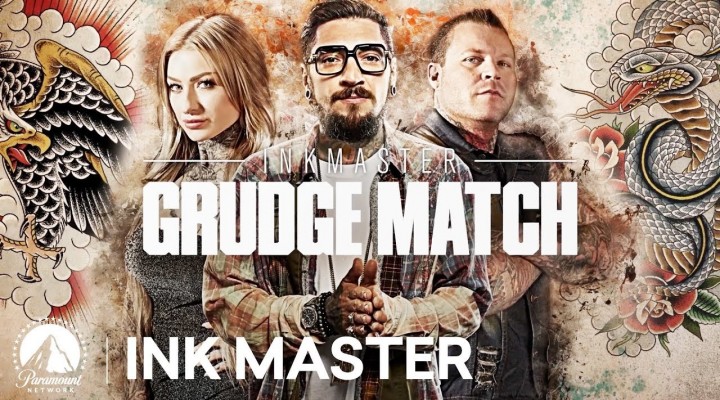 We’ve seen the nation’s best tattooers compete for the title of Ink Master, but the best artists hold the worst grudges.

Paramount Network and producer Truly Original are introducing an all-new series in the Ink Master franchise, Ink Master: Grudge Match, which settles the score once and for all when former contestants get the opportunity to go head to head with their biggest rivals from their seasons. Former Ink Master champions Ryan Ashley (Season 8), DJ Tambe (Season 9 and Season 10) and Cleen Rock One (Season 11) return to judge the biggest feuds in Ink Master history.

Over 12 one-hour episodes, these long-standing grudges will be settled when Ink Master: Grudge Match premieres Tuesday, October 1 at 10pm ET/PT on Paramount Network.