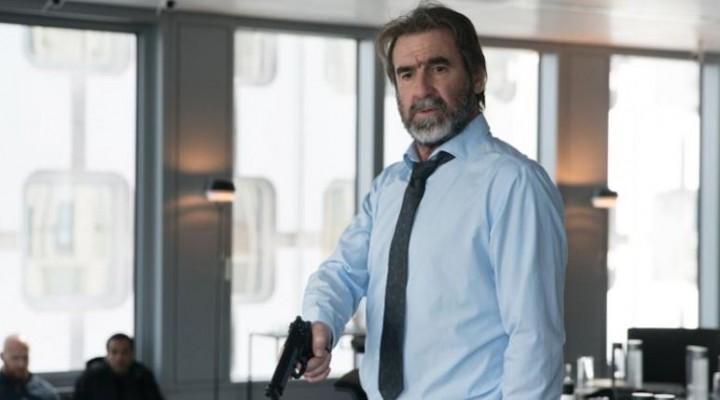 Alain is a tired and humiliated executive who has now been unemployed for over six years. When a reputable company chooses him as a candidate, he is prepared to do everything, including betraying his wife, stealing from his daughters, and beating up his son his law. If he is hired, all would be forgiven, but things will not go according to plan. Alain is played by Eric Cantona, a former French soccer superstar who was known for his sincerity and humor as well as intense character and hot head.