Home | Shows | I Think You Should Leave With Tim Robinson 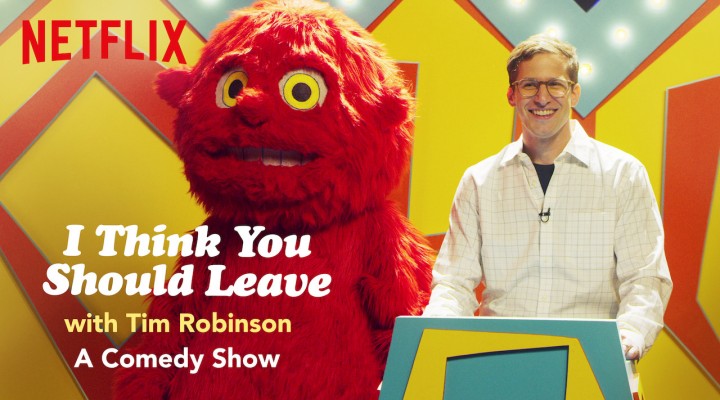 There is no such thing as an ordinary interaction in this offbeat sketch comedy series that features a deep roster of guest stars.