Home | Shows | I Am A Killer: Released 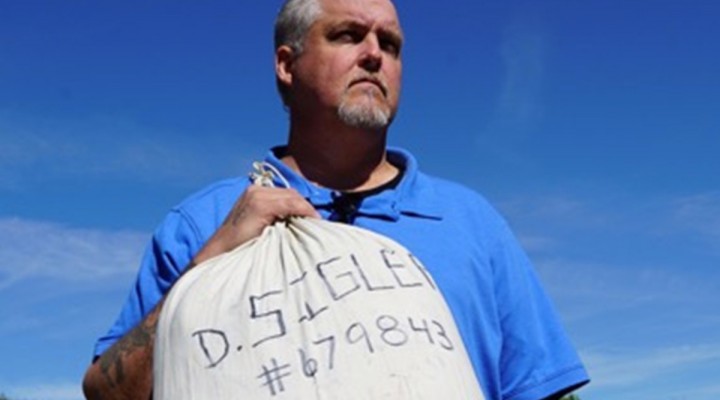 Netflix has announced new TV show "I Am a Killer: Released" , a spin off to the successful "I Am a Killer" series which features interviews of death-row inmates (Season 2 aired on Netflix in Jan 2020)

The new series "I Am a Killer: Released" will feature Dale Wayne Sigler who was sentenced 30 years ago for a cold-blooded murder.