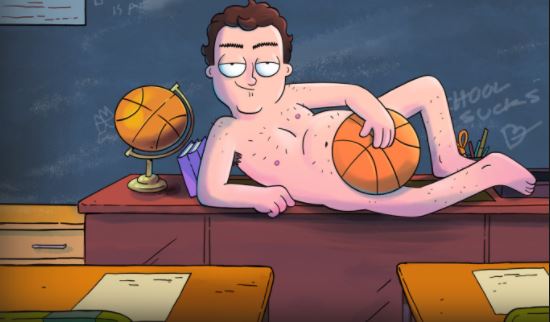 Netflix has announced on Dec 9th that the adult animated comedy HOOPS was cancelled after just one season.

Hoops centers around a hot-headed, foul-mouthed high school basketball coach who thinks turning around his God-awful team will take him to the "big leagues."