Home | Shows | Home and Away: Christmas In Summer Bay 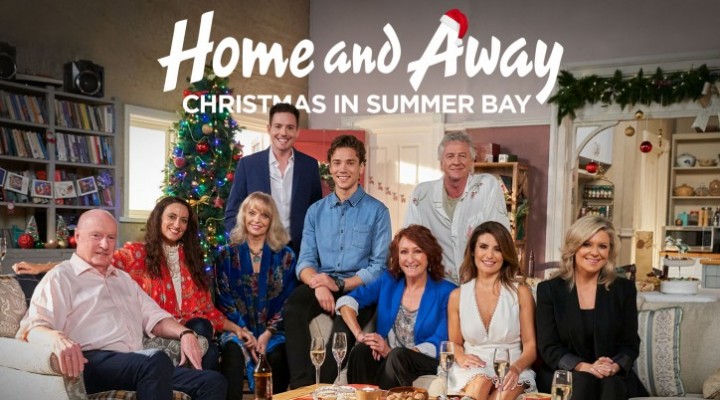