Welcome to the cancel/renew scorecard for Holly Hobbie TV show.
This is the most up-to-date place to find out whether Holly Hobbie is cancelled or renewed. Is there Holly Hobbie Season 3? Will there be a Season 3 of Holly Hobbie? Get the latest Holly Hobbie cancellation/renewal status below. 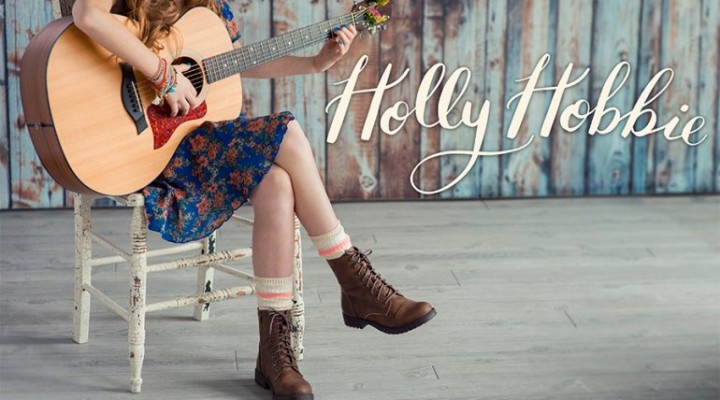 A dreamer and a doer, Holly Hobbie has lived her whole life in the small town of Collinsville. Holly’s a 13-year-old singer-songwriter who’s got her best friends and close-knit family by her side, but she’s dreaming of ways to save the world – even if it’s starting in her own backyard.

Holly Hobbie might appear to be just a young farm girl living in small-town U.S.A, but on the inside, she’s a hero for our time. Now that Holly’s hit her teens, helping others is more complicated than it looks. From saving her grandma’s café, to supporting her bestie and navigating young love, Holly may save the world someday, but she’s going to start with her own small town.

As season two gets underway, Holly's life begins to get more complicated (Boys! Bullies! Breakouts! Biology tests!) and so does her music. Holly continues to use her life as a source of inspiration for her songs but this season, for the first time, some people don't like what she has to say. When Holly's attempt to deal with the haters backfires, Holly wonders if some topics are off limits. Like, can she write about her crush on Tyler? Her friends? What about her family? And if she does, can she handle the consequences? All this second-guessing triggers a serious case of writer's block and spirals Holly into a big ol' funk which is further exacerbated when Holly meets another talented musician who isn't afraid to express himself. As Holly starts to collaborate with him she finds her voice again - but is she ready to share it with a bigger audience?

Crew: Holly Hobbie is produced by Aircraft Pictures in association with Cloudco Entertainment (Care Bears: Unlock The Magic) and Wexworks Media (PAW Patrol) with the financial participation of the Shaw Rocket Fund. Sarah Glinski (Degrassi: Next Class, Degrassi: The Next Generation) returns as showrunner.