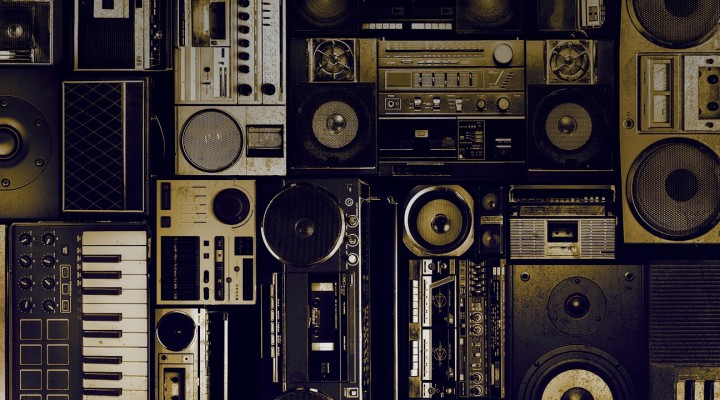 Artists, their collaborators and other influential musical and cultural figures deconstruct compositions, revisit the impact the song had on them personally, and dissect the socio-economic and cultural conditions that inspired the landmark work and gave voice to a generation. Hip Hop: The Songs That Shook America is part of AMC's Visionaries series from Oscar and Emmy-winning Jigsaw Productions in association with Two One Five Entertainment. In addition to Thompson, Trotter and Gibney, the series is also executive produced by Shawn Gee, Stacey Offman, Richard Perello, and Shea Serrano. Angie Day, Erik Parker and One9 also serve as co-executive producers.