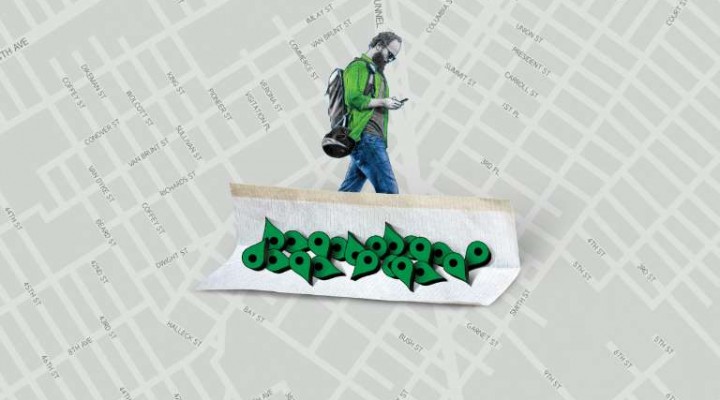 The HBO comedy series HIGH MAINTENANCE, created by Katja Blichfeld and Ben Sinclair, returns for its nine-episode fourth season FRIDAY, FEB. 7 (11:00-11:30 p.m. ET/PT). The critically acclaimed show uses The Guy (Sinclair), a marijuana dealer, to tell a variety of distinctly authentic, empathetic and insightful stories about the New York Community, including his own.

Created and written by the married duo, Katja Blichfeld and Ben Sinclair, High Maintenance follows a Brooklyn pot dealer as he delivers to clients with neuroses as diverse as the city. Ben Sinclair stars as “The Guy,” an everyman pot dealer who makes cameo appearances in the lives of various New Yorker City residents, providing them with weed and getting a glimpse at their daily routines and how they light things up. The show is produced by Katja Blichfeld, Russell Gregory and Ben Sinclair.