Welcome to the cancel/renew scorecard for Harrow TV show.
This is the most up-to-date place to find out whether Harrow is cancelled or renewed. Is there Harrow Season 4? Will there be a Season 4 of Harrow? Get the latest Harrow cancellation/renewal status below. 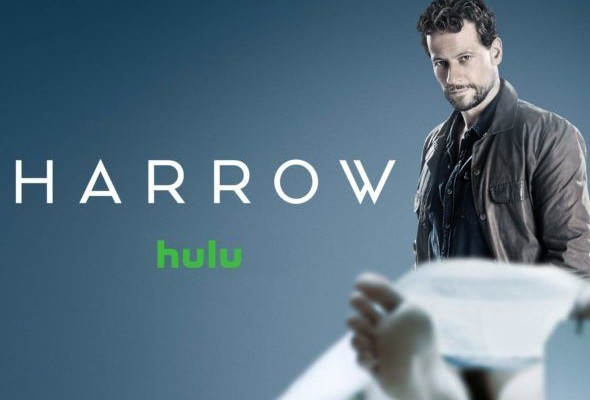 "Harrow" is the story of forensic pathologist Dr. Daniel Harrow, played by Gruffudd. Harrow's total disregard for authority and his unfailing empathy for the dead help him solve even the most bizarre cases. He is driven to give victims a voice and will bend every rule to get to the truth of what happened to them. But when a terrible secret from his own past threatens his family, career and himself, Harrow needs all his wit, wile and forensic genius not to solve a crime, but to keep it buried.

Produced on location in Queensland, Australia, "Harrow" debuted in Australia in March 2018 and received Australia's Logie Award nomination for Outstanding Drama series. The second season of "Harrow" will return on ABC1 in Australia in 2019 and goes into production next month in Brisbane.
The series debuted in the UK in July to great acclaim on UKTV's Alibi Channel. "Harrow" ranks as Alibi's No. 1 series this season to date and the No. 4 top series ever.