Welcome to the cancel/renew scorecard for Harley Quinn TV show.
This is the most up-to-date place to find out whether Harley Quinn is cancelled or renewed. Is there Harley Quinn Season 3? Will there be a Season 3 of Harley Quinn? Get the latest Harley Quinn cancellation/renewal status below. 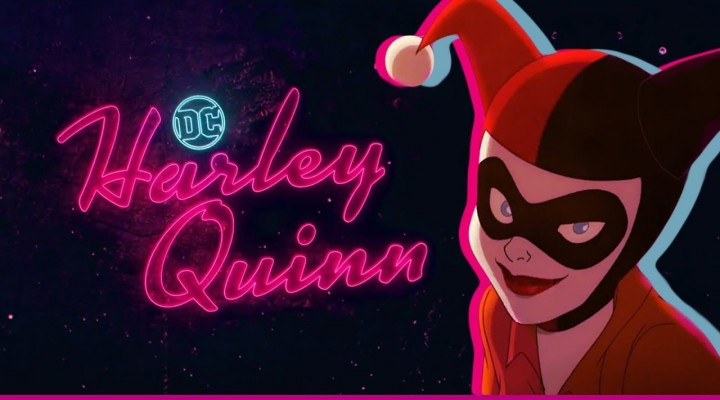 Harley Quinn has finally broken things off once and for all with the Joker and attempts to make it on her own as the criminal Queenpin of Gotham City in this half-hour adult animated action-comedy series. The series features Harley Quinn, Poison Ivy, and a whole cast of heroes and villains, old and new, from the DC Universe.