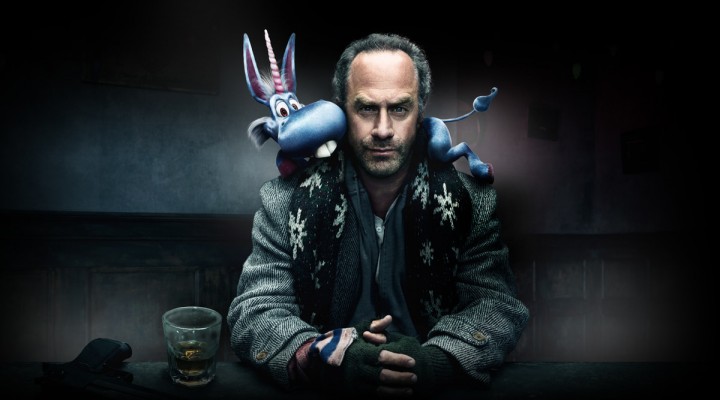 Happy! is NOT renewed for a new season. It has been cancelled and there will not be a season 3

Happy! is based on New York Times best-selling author Grant Morrison and Darick Robertson’s graphic novel of the same name. The series follows Nick Sax – an intoxicated, corrupt ex-cop turned hit man – who is adrift in a world of casual murder, soulless sex and betrayal.