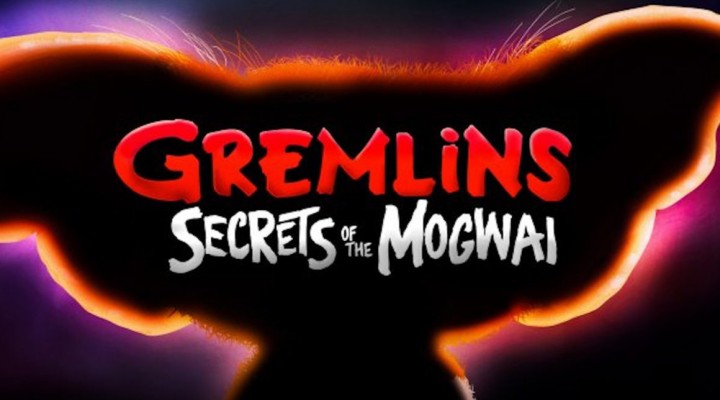 Set in 1920s Shanghai, this animated series is an epic adventure comedy for the whole family that traces the origins of the Mogwai to the lush and perilous Jade Valley, in the Western Chinese countryside.

Produced by: Amblin Television in association with Warner Bros. Animation