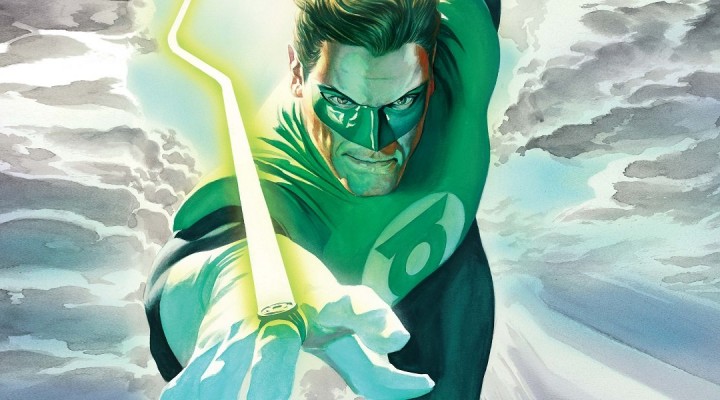 Inspired by DC Comic’s Green Lantern and introducing characters from this iconic comic, this will be one of the biggest shows Berlanti Productions has ever done.

Produced by: Berlanti Productions in association with Warner Bros. Television