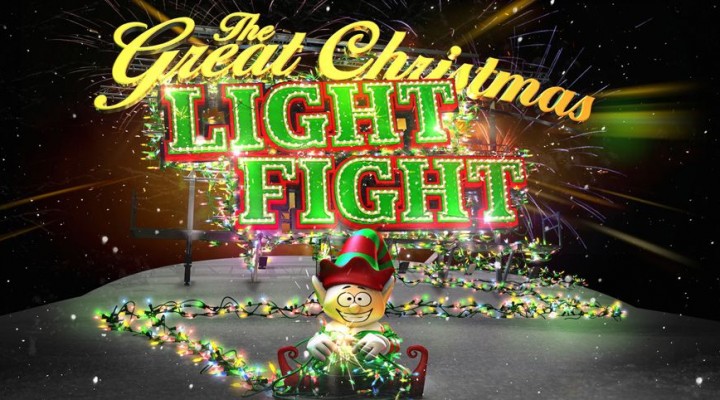 The Great Christmas Light Fight is NOT cancelled. However, it has not yet been renewed or cancelled for season 9

It's beginning to look a lot like Christmas with the hit holiday decorating competition series, "The Great Christmas Light Fight." Decorating their homes to the extreme for Christmas, families and neighborhoods across America compete to win a cash prize and the coveted Light Fight trophy.

Season seven of the holiday hit will once again showcase the most extravagant and utterly spectacular Christmas displays America has to offer! In each one-hour episode, four families with dazzling household displays will compete to win $50,000 and the coveted Light Fight trophy. This season, viewers will also be treated to a second round of the special Heavyweights episode, featuring light shows so massive, they extend well beyond household frames. Additionally, peek inside featured family homes for an impressive batch of unique interior Christmas displays, as Judges Oosterhouse and Nayak lead the way in another year of over-the-top holiday cheer.