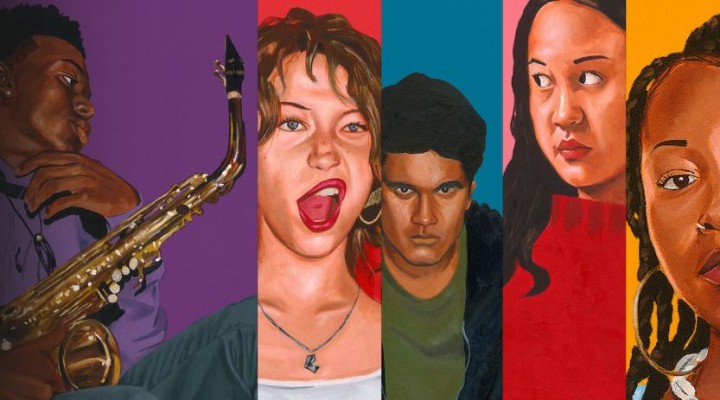 Is Grand Army renewed or cancelled for season 2

Grand Army is NOT cancelled, but there is no official status yet on season 2

Grand Army features five different students and their own different stories at the fictional Grand Army High School in Brooklyn. Five teens experiencing the challenges of life in the big city and struggle with sexual, racial and economic politics.

People don't always understand what other people are up against. For some, happiness can be hard to come by, and every day can be a battle. Grand Army is an LGBT teen drama on Netflix original series.