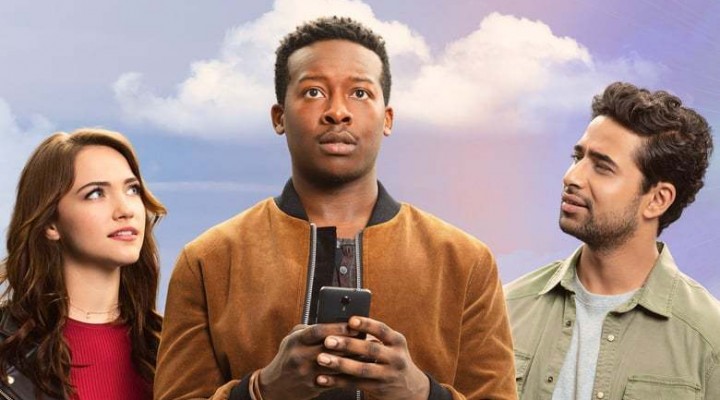 Is God Friended Me renewed or cancelled for season 3

God Friended Me is NOT renewed for a new season. It has been cancelled and there will not be a season 3

Gd Friended Me stars Brandon Micheal Hall in a humorous, uplifting drama about Miles Finer (Hall), an outspoken atheist whose life is turned upside down when he receives a friend request on social media from God and unwittingly becomes an agent of change in the lives and destinies of others around him. After repeated pokes by God, Miles' curiosity takes over, and he accepts the ultimate friend request and follows the signs to Cara Bloom (Violett Beane), an online journalist. Brought together by the "God Account," the two find themselves investigating God's friend suggestions and inadvertently helping others in need. Miles is set on getting to the bottom of what he believes is an elaborate hoax, but in the meantime he'll play along and, in the process, change his life forever. Steven Lilien & Bryan Wynbrandt, Greg Berlanti, Sarah Schechter and Marcos Siega are executive producers for Warner Bros. Television and CBS Television Studios. Siega directed the pilot from a script by Lilien & Wynbrandt.