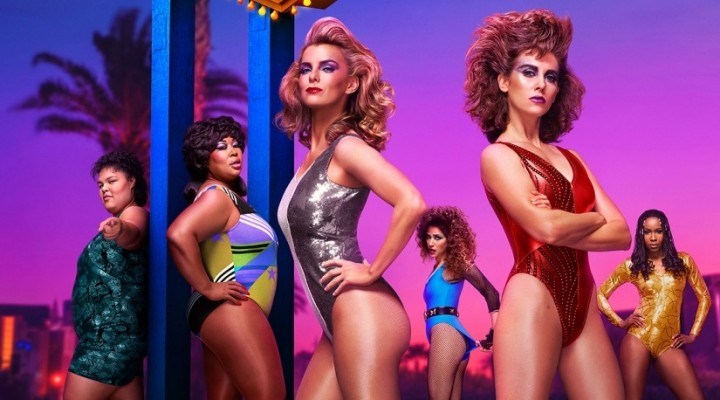 After initially renewing Glow for a season 4, Netflix has now cancelled the series. There will NOT be a season 4. DEADLINE has revealed that Netflix has cancelled the show, despite a renewal announcement on August 2019 (Season 4 was slated to be GLOW‘s final run of episodes).

Inspired by the real story of the 1980's female wrestling league, the series – set in Los Angeles and showcasing big hair and body slams – will be the fictionalized story of an out of work actress who finds one last attempt to live her dreams in the form of a weekly series about female wrestlers.