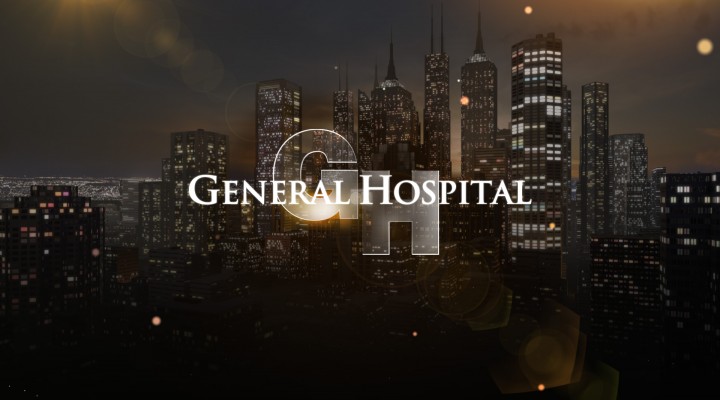 Is General Hospital renewed or cancelled for season 58

General Hospital is NOT cancelled, but there is no official status yet on season 58

Murder, mob wars, and mansions – all in a day’s work for the residents of Port Charles, New York. The unpredictable and sensational underworld of Port Charles is balanced with dysfunctional family dynamics. From the not-so-law-abiding Corinthos family, to the quarreling (but lovable) Quartermaines, to the historic Spencer clan (yes, those Spencers!), family drama remains the focal point of this town.