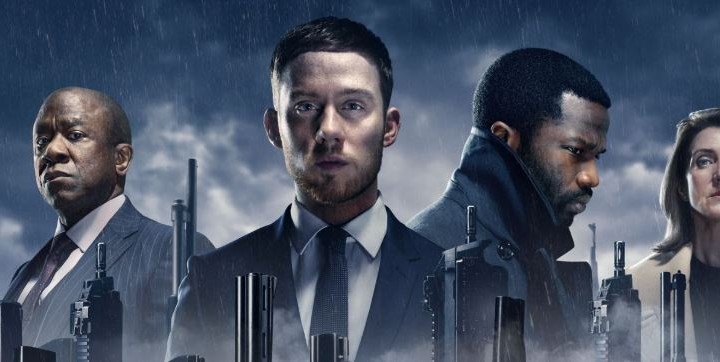 Gangs of London shows the fights between various gangs to control the city of London. The city is shaken by the power vacuum left by the murder of one of the most important criminals in the city. Gangs of London's first season was a big hit in England as it took viewers on a long journey into the heart of London, and became the biggest drama TV show on Sky in 5 years.