Home | Shows | Funny You Should Ask 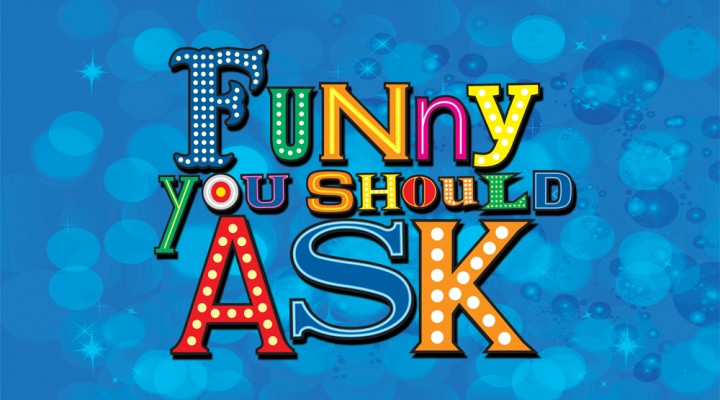 Funny You Should Ask was launched in 2017 by Byron Allen’s Entertainment Studios and is hosted by Jon Kelley. Featuring a rotating panel of top comedians who interact with contestants like Howie Mandel, Jackee, Tiffany Haddish, Anthony Anderson, Jon Lovitz and our very own Byron Allen, Funny You Should Ask is one of the funniest shows on television!