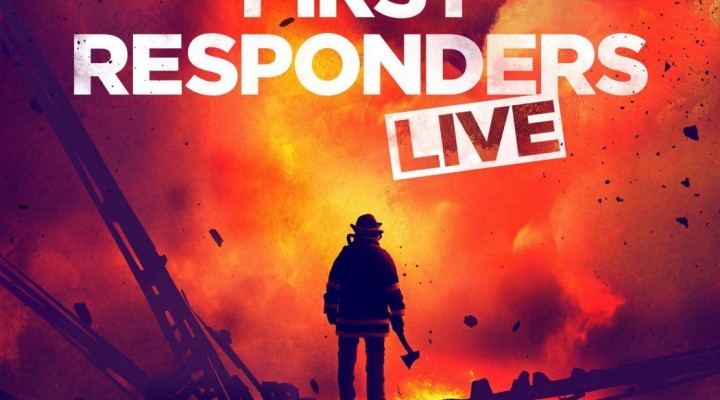 FOX has picked up the all-new unscripted series FIRST RESPONDERS LIVE, giving viewers an unprecedented look at fearless first responders, as they answer emergency calls across the country. The series will debut Wednesday, June 12 (9:00-10:00 PM ET/PT) on FOX.

Hosted by Emmy Award-winning television journalist Josh Elliott, the series will provide a raw, in-depth look at the brave American heroes, including firefighters, police officers, EMS technicians and first responders, who put their own lives on the line as they race into danger to save others. Each week, the show will embed cameras in multiple cities across the country, to document a night in the life of these units. Elliott will provide live analysis and commentary, with help from a team of experts, as the show follows first-person accounts of the action.

"I am thrilled to work with the legendary Dick Wolf on a show that will give viewers a unique look at the bravest and most courageous among us, as they jump into the fray to rescue and save lives," said Rob Wade, President, Alternative Entertainment and Specials, FOX Entertainment. "With the success of our drama, 9-1-1, viewers have a strong appetite for stories based in this world. Watching real first responders spring into action as they answer these calls will be a thrilling, edge-of-your-seat journey for viewers each week."

"I have always been fascinated by the brave work of first responders, who face life-and-death decisions on a daily basis," added Wolf. "FIRST RESPONDERS LIVE will give viewers a front row seat to paramedic, fire and police calls, and they will see the challenges of every type of emergency. It is truly the real-life version of 'Chicago Fire,' 'Chicago PD' and 'Chicago Med.'"

Josh Elliott is an American television journalist who most recently worked for CBS News. He previously worked as the news anchor for "Good Morning America" and a sports anchor for NBC Sports and "Today," and was a co-anchor for the live telecast of the morning edition of "SportsCenter." In 2005, Elliott received a local Emmy Award in New York City for writing and contributing to "Angels." Most recently, he hosted this past summer's four-night special, "Yellowstone Live," for National Geographic. Elliott is represented by UTA.