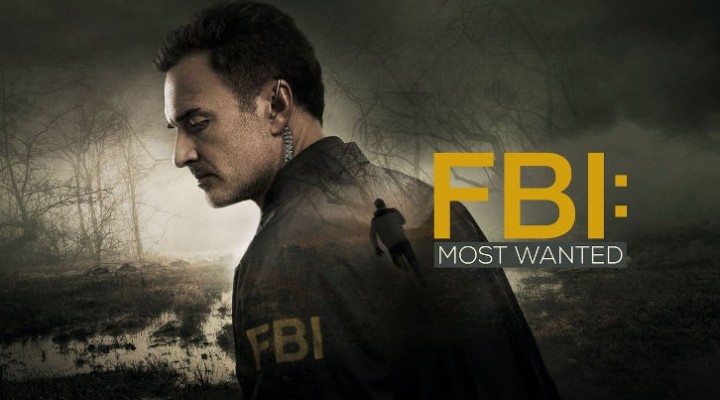 FBI: MOST WANTEDFrom Emmy Award winner Dick Wolf and the team behind FBI and the “Law & Order” franchise, FBI: MOST WANTED is a high-stakes drama that focuses on the Fugitive Task Force, which relentlessly tracks and captures the notorious criminals on the Bureau’s Most Wanted list. Seasoned agent Jess LaCroix (Julian McMahon) oversees the highly skilled team that functions as a mobile undercover unit that is always out in the field, pursuing those who are most desperate to elude justice. Dick Wolf, René Balcer, Arthur W. Forney and Peter Jankowski are executive producers for Wolf Entertainment and Universal Television in association with CBS Television Studios. Fred Berner directed the pilot from a script by Balcer.FBI: MOST WANTED stars Julian McMahon as Jess LaCroix, Alana De La Garza as Isobel Castille, Keisha Castle-Hughes as Hana Gibson, Kellan Lutz as Crosby, Roxy Sternberg as Sheryll Barnes and Nathaniel Arcand as Clinton Skye.