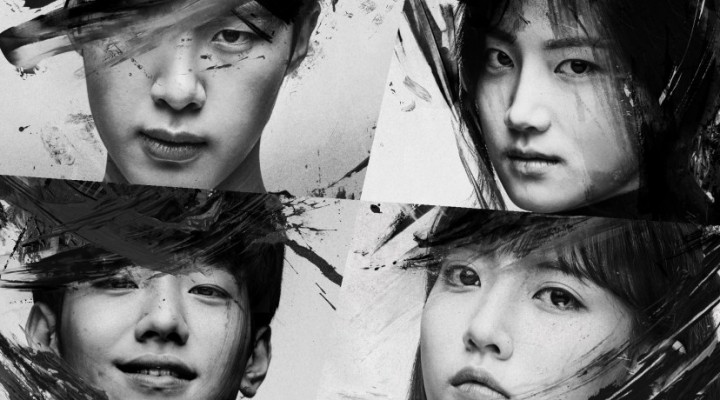 Extracurricular is a Netflix original series that follows a group of high school students who choose a life of crime and face the dangerous consequences that result from their choices. The show is an offbeat and intense drama by veteran director Kim Jin-min (Lawless Lawyer, The Time Between Dog and Wolf, and Marriage Contract) and new aspiring writer Jin Han-sae.

Extracurricular has a fresh young cast of talented actors. Kim Dong-hee, who has been incredibly charming in the web series A-Teen, as well as such dramas as SKY Castle and Itaewon Class, takes on a strikingly different role of Jisoo, a model student who wanders into a life of crime. Jung Da-bin, who is well-known as a child actor in Korea, plays the 'mean girl' Minhee, while Park Ju-hyun, discovered by the creators of Extracurricular, plays Jisoo's accomplice Gyuri. Nam Yoon-su, who is known for his roles in various web dramas, shows off his talent as Kitae, Minhee's boyfriend and a school bully.

These exciting actors are brought together to create a powerful and gripping story of youth at risk. The character posters show a striking image of the four students in black and white being ripped by savage claw marks. The tagline 'Some Mistakes Cannot Be Erased' elicits curiosity about the life-changing decisions they make and what consequences they face.