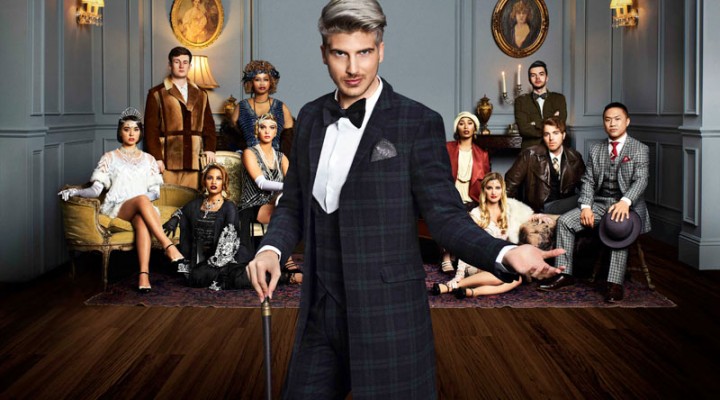 The show is NOT cancelled, but there is no official status yet on season 5

Welcome to "Escape the Night." In this surreality competition series, hosted by Joey Graceffa, 10 guests are invited from the modern world to attend a dinner at his newly acquired mansion estate, which has been locked in the 1920's; when America was roaring... roaring with madness. This is a dinner party to die for. No one is safe.

In season 4 of ESCAPE THE NIGHT, host and star of the show, Joey Graceffa ventures into purgatory to rescue his friends, who have fallen in past eras, from the clutches of the Collector. However, his rescue mission soon becomes a survival mission as the Collector’s Museum of the Dead comes to life.

The 10-episode fourth season will be produced by Brian Graden Media and Graceffa and will debut on YouTube Premium on July 11, 2019.

The ESCAPE THE NIGHT season 4 VidCon panel will take place at 1PM on July 11, 2019 at the Discovery Stage, Hall C.