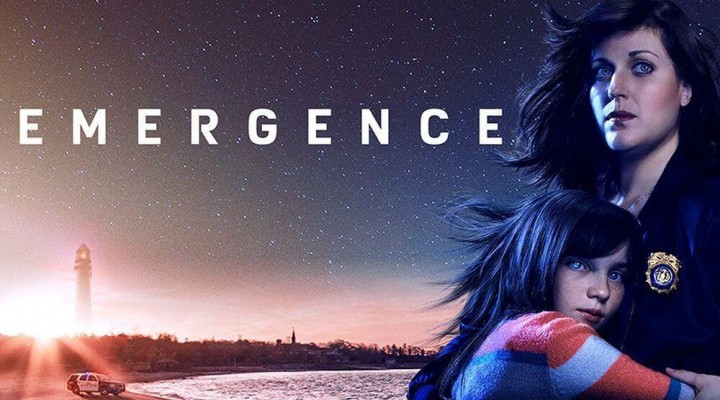 Is Emergence renewed or cancelled for season 2

Emergence is NOT renewed for a new season. It has been cancelled and there will not be a season 2

A character-driven genre thriller, “Emergence” is about a police chief (Allison Tolman) who takes in a young child she finds near the site of a mysterious accident who has no memory of what has happened. The investigation draws her into a conspiracy larger than she ever imagined, and the child’s identity is at the center of it all.