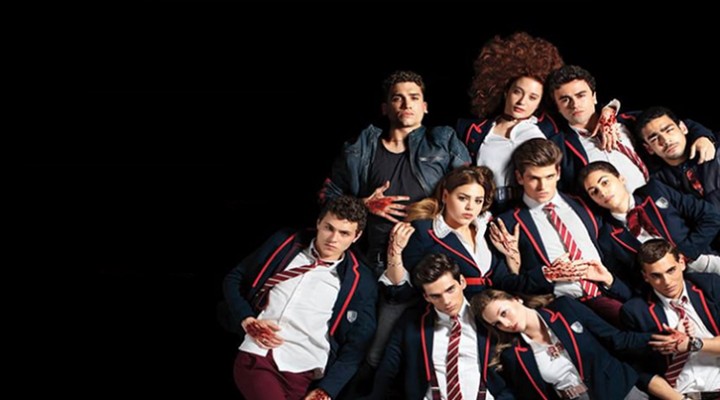 On Feb 25th 2021, Netflix announced that Elite has been renewed for season 5, just ahead of its season 4 premiere.

The Elite TV series is set in Las Encinas, an elite secondary school. It showcases the relationships between three teenage students enrolled at the school through a scholarship, and their wealthy friends at school.