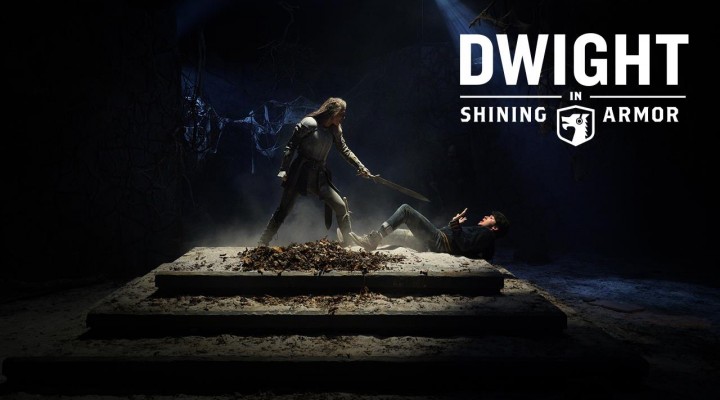 The 30-minute series takes place in a suburban town where Dwight, a 21st century teen, falls into an ancient, underground chamber and lands lip-to-lip with Gretta, a gothic princess who has been magically sleeping for a thousand years. Dwight’s “kiss” awakens Gretta, her court magician, Baldric, as well as scores of medieval villains, and makes Dwight her de facto champion until her hordes of enemies are defeated.