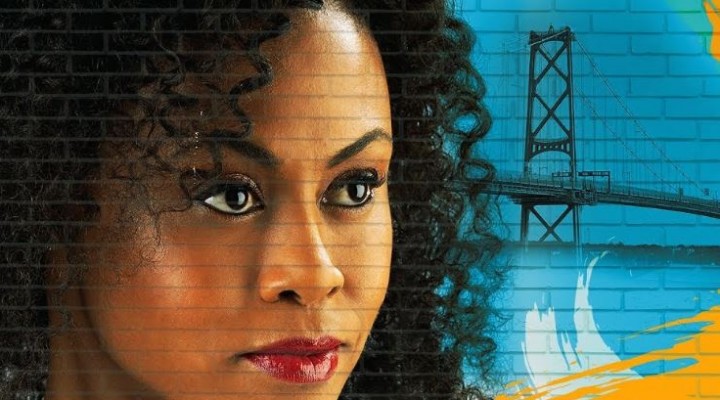 CBC has already renewed the series for a third season. Fox has also acquired the rights to the legal drama for US distribution.

Starring Vinessa Antoine, Diggstown features legal aid lawyer Marcie Diggs, who continues her exploration of a system fraying at the edges, as she and her band of tireless colleagues fight to protect society's most vulnerable from a capricious justice system. In Season 3, Marcie and her cohorts are pushed to the brink, frustrated by an under-resourced and overtaxed legal aid system.