Home | Shows | Days of Our Lives 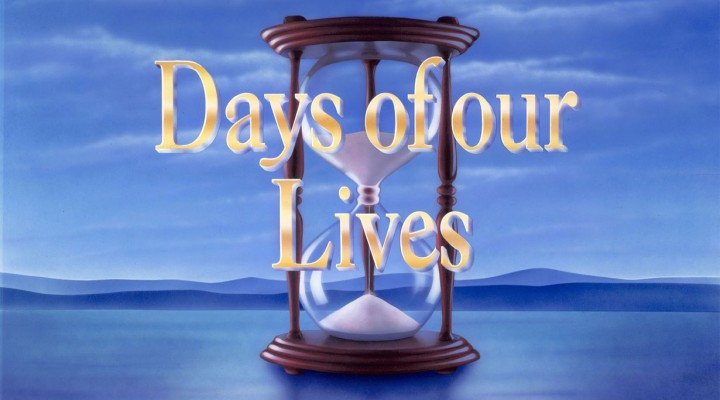