Welcome to the cancel/renew scorecard for Das Boot TV show.
This is the most up-to-date place to find out whether Das Boot is cancelled or renewed. Is there Das Boot Season 4? Will there be a Season 4 of Das Boot? Get the latest Das Boot cancellation/renewal status below. 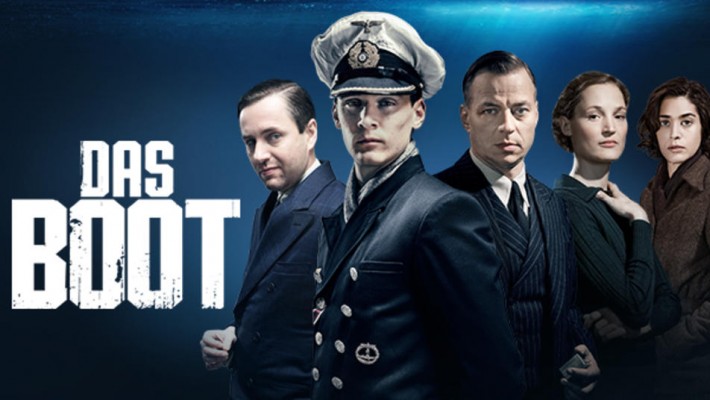 During the Autumn of 1942, in occupied France, U-612 is now ready for its maiden voyage, preparing to head into the increasingly brutal warfare with its young crewmen, including the new captain, Klaus Hoffmann. As the 40 young men take on their first mission, they struggle with the cramped and claustrophobic conditions of life underwater. Their personalities are pushed to the limit as tensions rise and loyalties begin to shatter. Meanwhile, at the port of La Rochelle, the world of Simone Strasser spirals out of control as she is engulfed in a dangerous liaison and forbidden love, torn between her loyalty for Germany and the Resistance. In the process, she begins to question her entire belief process. Could everything she thought to be true, in fact, be a lie? A story of choices and survival, “DAS BOOT” explores the emotional torment of life during World War Two, and the brutal reality of living within a senseless war.

Sky Studios, the commissioning and production arm of Sky across Europe, is set to take on the deficit funding and international rights for the global hit drama Das Boot.

The Bavaria Fiction and Sky Deutschland co-production will return to screens next year. The critically-acclaimed Das Boot Season 1 sold to more than 100 territories worldwide, including Hulu in the US, StarzPlay in France and SBS in Australia. New deals for existing and all future seasons will be handled by NBCUniversal Global Distribution, on behalf of Sky Studios.