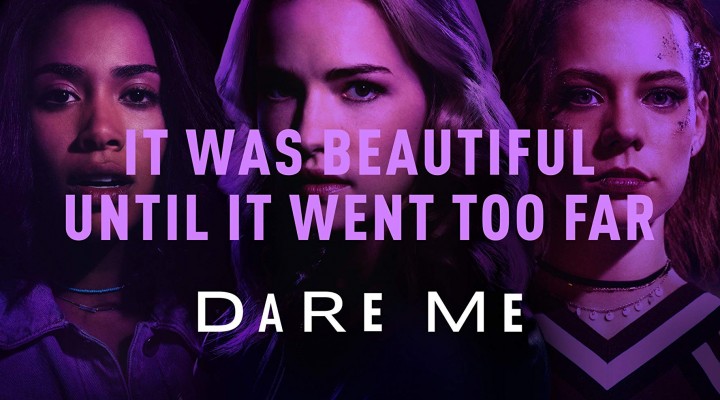 Status for Dare Me season 2