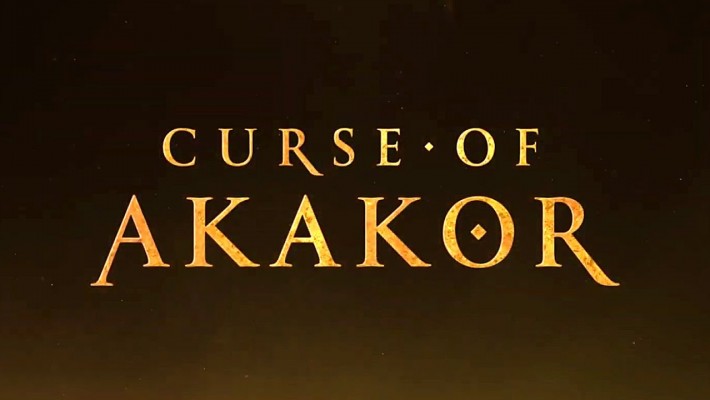 In the 1980s, three explorers disappeared on separate missions to find the Amazonian lost cities of Akakor and Akahim, both of which, according to legend, store a wealth of gold. Karl Brugger, the author of a book on Akakor, was murdered under mysterious circumstances around the same time. This documentary series follows six investigators — including Paul Connolly, a journalist, and Bobby Chacon, a former F.B.I. agent — as they seek to find the mythical cities, armed with modern expedition tools and a series of ancient clues. While the researchers aim to find evidence that proves the existence of the cities, they also hope to unravel the unsolved mysteries of the missing explorers.