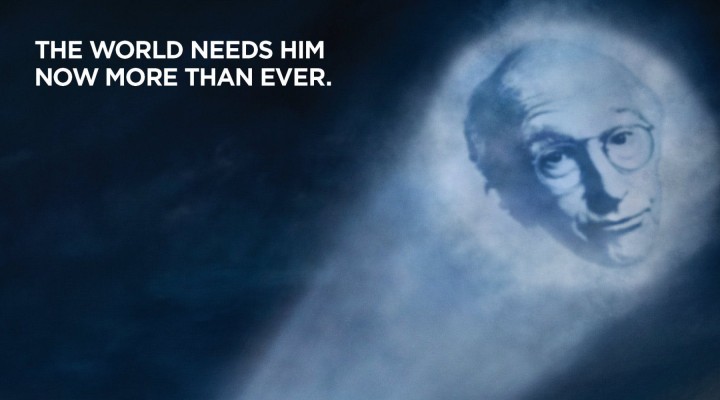 Curb Your Enthusiasm stars 'Seinfeld' co-creator Larry David as himself in an unsparing but tongue-in-cheek depiction of his life. Larry David is back - as Larry David - stumbling through one faux-pas after another in an all-new season of the award-winning, hit comedy series. As candid, unsparing and outrageous as ever, CURB YOUR ENTHUSIASM revolves around a fictionalized, gleefully misanthropic version of David as a ubiquitous camera chronicles the private, often banal world of this (relatively) public man. The series continues to prove how seemingly trivial details of one's day-to-day life - a cold cup of coffee, a stained shirt, a missing toothbrush - can precipitate a chain of misfortune to hilarious effect. To keep the narrative spontaneous, the series is shot without a script and cast members are given scene outlines and often improvise lines as they go. Returning series regulars include Emmy(R) nominee Larry David ("Seinfeld"), Susie Essman ("Broad City"), Jeff Garlin ("The Goldbergs"), Emmy(R) nominee Cheryl Hines ("Suburgatory"), Richard Lewis ("Anything But Love") and JB Smoove ("The Millers").