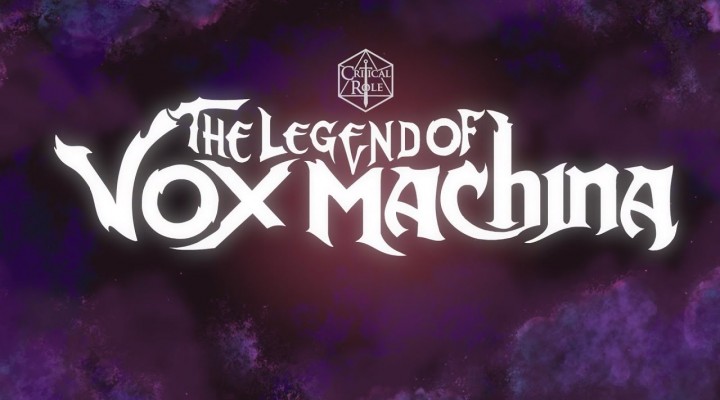 Critical Role: The Legend of Vox Machina” tracks a group of seven drunken adventurers on a quest to save the realm from terrifying monsters and dark magical forces, only to discover they become a found family in the process. It's based on the characters, settings and stories in Critical Role's first campaign.