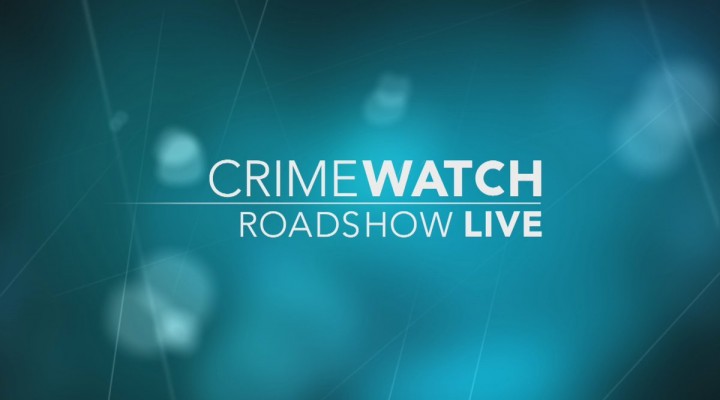 The show is NOT cancelled, but there is no official status yet on season 14

Previous appeals on Crimewatch Roadshow Live have led to arrests for crimes including rape, drug dealing, fraud, grievous bodily harm, kidnap, burglary and murder. Once again, the team in the studio will be standing by to take phone calls from viewers who can help collar even more criminals this year. BBC One viewer’s calls could be all it takes to put an offender behind bars.

Crimewatch Roadshow Live is produced by BBC Studios’ Unscripted Productions for BBC One. The executive producers are Joe Mather and Gaynor Davies and the series producer is Jenny Dafydd. The BBC commissioner is Julie Shaw.