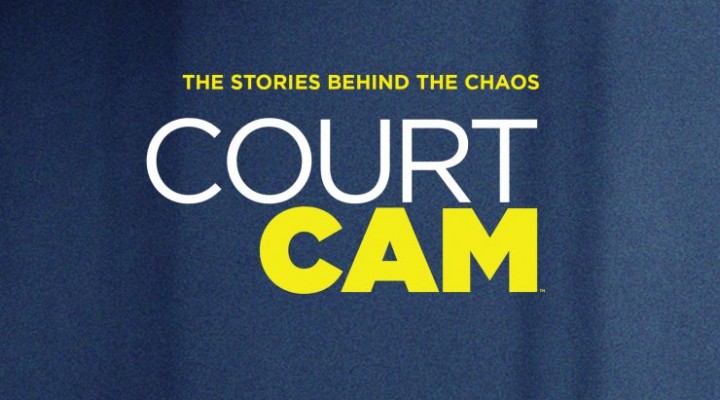 From frightening outbursts to furious judges, "Court Cam" gives viewers an in-depth examination of some of the most stunning and emotional courtroom moments caught on camera. Hosted by Dan Abrams, each episode will include interviews with judges, witnesses, and victims who give a first-hand account of what really happened during these intense courtroom moments. This comprehensive look at how the action unfolds allows viewers to sit in the courtroom as they witness crazy courtroom moments from the most high-profile trials to minor court proceedings.

"I have covered trials for my entire career, and even I was stunned by many of these remarkable courtroom moments... then getting to talk to the people involved from heroes to victims was as enlightening as it was humbling," said Abrams about the new program.

"'Court Cam' furthers our exploration of all facets of the criminal justice system with Dan Abrams. Not only is he a trusted voice to our audience and all 'Live PD' viewers, but his legal expertise makes him the perfect host to provide viewers with an all access look into unbelievable moments in America's courtrooms," said Elaine Frontain Bryant, EVP and Head of Programming, A&E Network.